Sausage dishes do not have to end with weekend barbecues. With its use we can prepare tasty, sometimes elegant lunches and dinners, which will surely appeal to family and friends.

Preheat the oven using the grill function (temperature about 260 degrees) with the grate in the upper third. Melt the butter in a 24-inch skillet. Add the sliced sausage, then spread it out in the pan to form a single layer. Fry until the bottom is browned and crispy, about 3 minutes. Separate the meat slightly with a wooden spoon and flip the pieces over. Cook until the other side is browned and crispy and the meat is done – about 3 minutes.

Increase the heat and add the spinach. Saute and toss occasionally until the spinach is wilted and all the liquid has evaporated – also about 3 minutes.

Pour the egg mixture into the skillet with the meat; fry over medium heat, stirring slowly with a spatula, scraping down the bottom and sides. The eggs should be moist on top and otherwise runny – fry 2 to 3 minutes.

Transfer the eggs to the oven; bake until the mixture begins to brown in some spots and the eggs just set – about 3 minutes.

Remove from oven and spread Arrabbiata sauce on top. Spread the mozzarella over the sauce. Place in oven and bake until sauce is hot and cheese is golden – 4 to 5 minutes.

Sprinkle the top with 2 tablespoons of Parmesan and basil. Let stand for 5 minutes before slicing.

Heat the oil in a tall skillet over medium-high heat. Add the sausage and press down with a rubber spatula to flatten slightly. Cook until browned underneath, about 4 minutes. Flip the sausage over and cook until browned on the other side, about 3 minutes. Divide the sausage with a spatula into bite size pieces. Add the chopped garlic, oregano, and red bell pepper flakes (if using) and fry, stirring, until the garlic begins to turn golden around the edges, about 1 minute. Carefully add the tomatoes, followed by 2½ teaspoons. salt and 1 cup water. Bring the sauce to a boil and cook, stirring occasionally, until slightly reduced, 10 to 12 minutes. Add the spinach and cook until wilted, about 2 minutes. Add the beans and cook until warm in the center, about 3 minutes. Taste and season with salt if necessary.

Melt the butter in a small saucepan over medium heat. Stir in grated garlic and remaining ½ teaspoon salt and cook until fragrant but not so long that garlic is browned, about 30 seconds; remove from heat.

Place the bread, cut side down, on a foil-lined baking sheet and toast until golden brown, about 1 minute. Remove from oven and turn bread over. Brush sides of bread with garlic butter and toast on top until evenly browned, about 1 minute .

Split the toast. Spread a generous amount of ragù with a ladle and sprinkle with Parmesan and parsley. 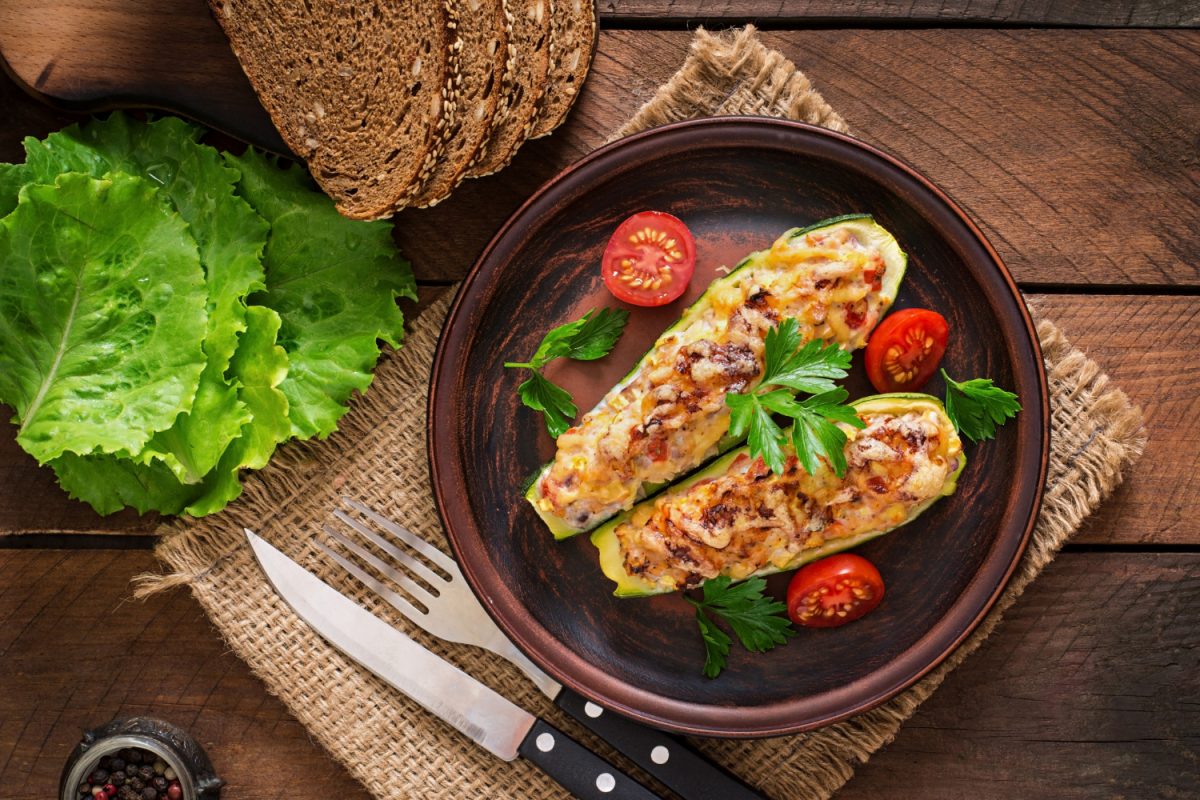