Cucumbers are one of the most graceful vegetables when it comes to preserves. Pickled or pickled, or perhaps marinated with paprika? In every house there is a recipe from which in the summer and early autumn jars of cucumbers are produced in bulk. However, we always come back to the classics – and this classic is undoubtedly the traditional tinned cucumbers.

Which cucumbers to choose?

When the season for cucumbers is in full swing, you do not need to have your own garden or allotment to be able to fill the entire cellar with jars at a low price. Looking for good cucumbers for gherkins, be guided primarily by their size. They should not be too large – 7 cm is really the maximum. Some people can’t imagine pickled cucumbers being that big, preferring ones that are 3 centimeters long. In fact, if you have vegetables from your garden, you can make gherkins from the remaining cucumbers that are not suitable for pickling or pickling salads. They can be really small and will still work perfectly.

In addition to cucumbers, you’ll need to stock up on a few basic ingredients:

You can’t make pickles without these products. Other additions are really a matter of your taste. Many people add other vegetables to gherkins (such as carrots or peppers) or enrich them with garlic or horseradish.

Proper proportions are the key to success 3 kg of cucumbers is the ideal indicator – you need for them 3 l of water i 2 cups of vinegar. From this amount you should get about 5-6 liter jars. It depends on how exactly you stuff the cucumbers and what size they are.

First you need to prepare the jars. Cut the dill into smaller pieces so that it is in each jar. Put a teaspoon of mustard seeds in a one-liter jar (that means if you have a half-liter jar, put in half a teaspoon and so on). Now, against all odds, it’s time for the hardest part – arranging the cucumbers. First, of course, clean them well! Advice? Jars narrow at the top, so it’s best to arrange them with the wider side down, in an upright position. The next layer should be placed the other way round. Pay attention to whether the cucumbers have any slack in the jar – if so, level the free space with a smaller one. At the top you can place the cucumbers that have an unusual shape, are slightly bent or rounded. This will allow you to fit as many vegetables as possible in the jar. Remember that if you add, for example, carrots or garlic, it is also time for them to be in the jar.

Make sure that the cucumbers are thoroughly covered with the marinade. Remember that this is extremely important because protruding cucumbers not only do not penetrate the vinegar, but they also spoil. Close the jars tightly; check whether the brine has not wet the rims. Then place them upside down and let them stand for 24 hours

Just like other pickles, gherkins are best kept in a cellar. If you don’t have one, a cupboard set in a cool place will work just as well. Pickled cucumbers will be good after 2-3 months, when they have gone through the vinegar best 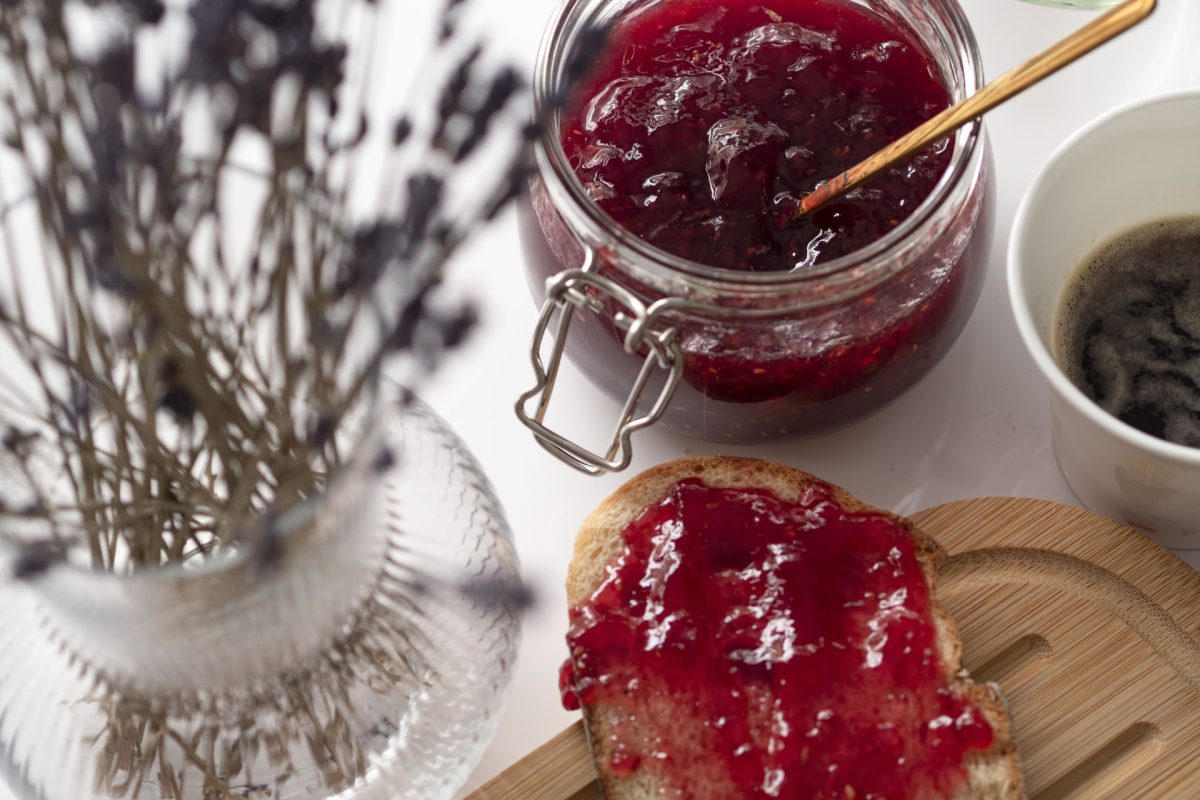 How to make jam yourself?