What to serve for Easter breakfast?

29 March 2021
|
No Comments
|
EASTER, HOUSEWIFE RECIPES
|
You need about 4 minutes to read this post

It is said that as many homes, so many traditions. This is true, although the Easter holiday has its classics that will appear on every table. Here are the stars of the Easter breakfast!

A symbol of rebirth and a hallmark of the Easter breakfast. Eggs can be found on tables in every region of Poland. The classic version is plain, hard-boiled eggs cut in half with mayonnaise. To make it more aesthetic, the mayonnaise can be squeezed out with a decorating spritzer and the whole sprinkled with finely chopped chives.

An alternative, and sometimes an additional dish, are stuffed eggs. Yolk-based pastes vary in additions depending on the cook – the most popular include the classic egg paste with onions, mushroom paste, and pea paste

Necessarily white, sausage on the Easter table is a symbolic sign of the end of Lent. The classic variant implies that it has to be “from water”, boiled sausage, while more and more often on the tables appear fried and baked variants.

In addition to kielbasa, other cold cuts are also served. The fasting period coincides with early spring, the most difficult time in the Middle Ages, when winter supplies ran out and the early spring crops, such as winter crops, had not yet sprouted. Meat on Easter tables symbolized the overcoming of this most difficult stage, and was a kind of proof of surviving another winter.

Of course, in the age of grocery stores and supermarkets, no one starves anymore, but the fast, and with it the special meaning of meat on the table, has remained.

Some add corn, some add beans, but the base remains the same. A salad of boiled celery, carrots, parsley, potatoes, eggs and pickled cucumber, finely chopped, seasoned and combined with a generous amount of mayonnaise, is a guest at every table.

In addition to the basic ingredients listed above, you can also find a variation with the addition of corn, beans, peas, and smoked fish, among others.

It is also one of the most colorful dishes, and at the same time easy to decorate. All you need is a pretty bowl, a bit of chopped parsley arranged in a garland on the smoothed surface of the salad, and half a cherry tomato in the very center. Salad and garnish all in one!

A staple of human nutrition since ancient times, so it can’t be missing from the holiday table. Both light loaves and wholemeal or whole-wheat breads are popular

Butter ramekins can be found on store shelves up to two weeks before Easter – this is the classic way to serve butter at Easter breakfast. Some families make the figures at home, using old molds that have been passed down from generation to generation, while others entrust the making of a lamb to children – butter carving is fun for slightly older but still young artists

One of the unusual features of the Easter breakfast is the presence of warm soup. Zurek, or white borscht with sausage and eggs, is the most common type of soup, but in some regions horseradish soup, made of chopped horseradish, is served instead.

After the main courses it’s time for the classic sweets. Mazurka is usually a simple bottom crust made of shortcrust pastry, covered with a meringue and decorated with nuts. The most popular flavors are mazurkas:

There are tables where both sweets appear simultaneously. Pascha is a traditional dessert made of cottage cheese, sugar or honey, butter, yolks and nuts. It differs from cheesecake primarily in its processing – it only needs to stand for a few hours in the refrigerator.

Unlike Pascha, Cheesecake, although made from similar ingredients, must be baked. One of the most important rules when preparing the cake is to bake it slowly. To prevent the cake from dropping and cracking, it is recommended to bake it in a water bath, at temperatures not higher than 150 ° C, but even for two hours!

The centerpiece of the holiday sweets program. Made on Easter Saturday with the addition of lemon zest, iced, with sprigs of boxwood stuck in the chimney, the Easter cake is the queen of the Easter table, which tempts with its beautiful appearance and taste not only children but also adults. 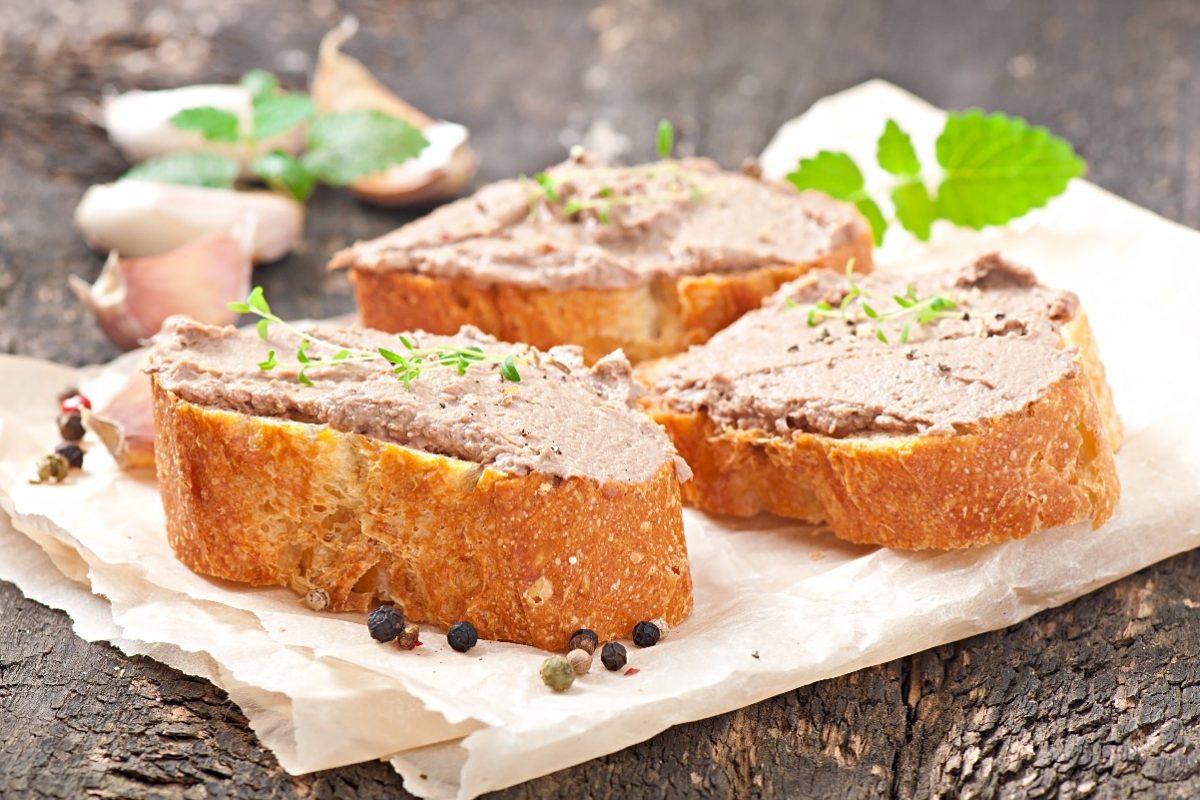 How to prepare a pate? The secrets of choosing ingredients and baking 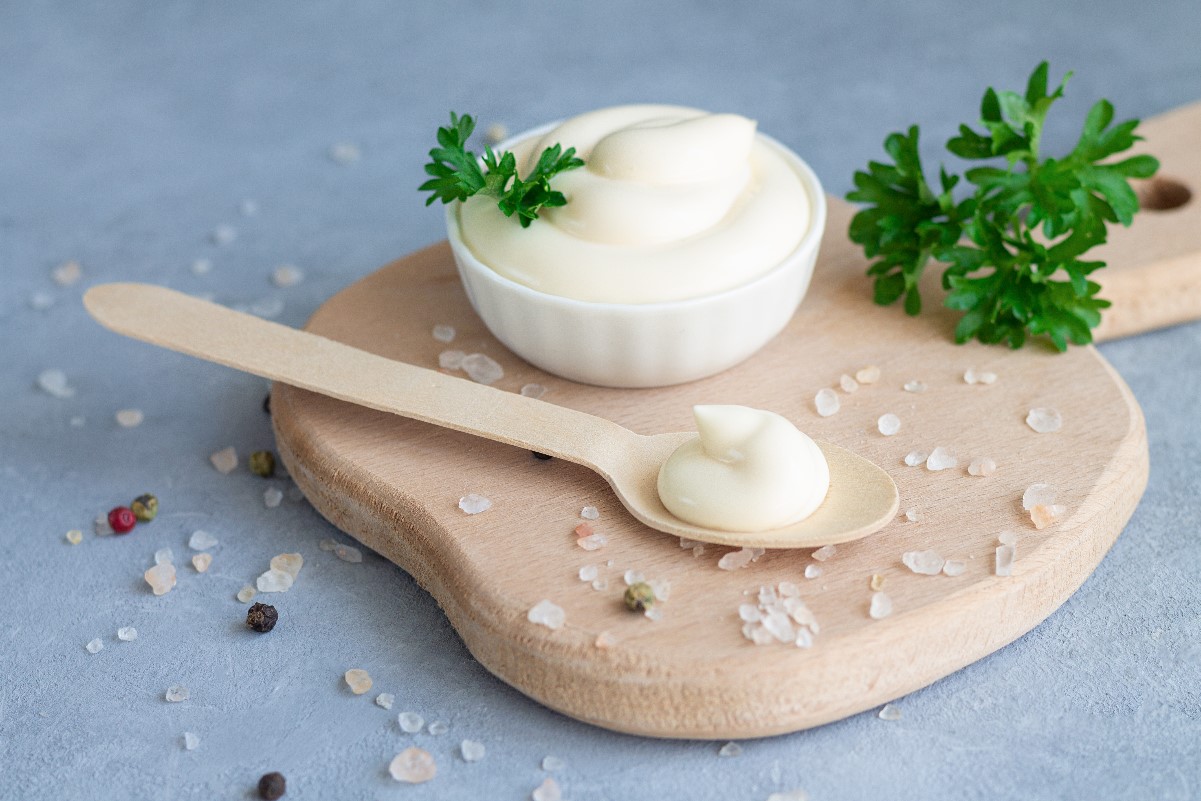