Cookbooks – ideas for storing them at home

Cookbooks are culinary inspiration for amateurs and professionals alike. Most like to have them close at hand, so they store them on kitchen shelves. You can find them another place – which one?

Kitchen is such a place in the house, where we spend a lot of time. It is not only a room for preparing meals, but also for eating them and often for social chitchat. That is why its arrangement is a real challenge for household members. The idea is to make it as functional as possible, but also to accommodate as many things as possible, including cookbooks

Storing cookbooks in the kitchen

Many people might be surprised to hear that some people store their cookbooks in the kitchen. After all, this is the place where the temperature changes most frequently throughout the house, there is significant moisture, and evaporation often occurs. In such conditions, it is easy for books to be quickly destroyed – unless they are stored in a closed cabinet. However, few people decide on such a solution, because you can’t see the hidden books, and in the end it is also about always having them at hand in case of need

What is the best solution for storing culinary inspirations in the kitchen? An interesting idea is to make some space for a kitchen bookcase in the space under the kitchen worktop or on the side of the cabinets. Many people also store cookbooks on the kitchen island. This is a very popular in recent years and at the same time functional type of furniture development. Shelves can be installed around the island, on which we place selected publications. Some people like to put cookbooks on the windowsill – this is a good solution, especially if there are no flowers there. Then the books can serve a decorative function.

Cookbooks in the living room

Living room, is a place where usually stand bookshelves. Stable and at the same time interesting in terms of arrangement idea are shelves screwed e.g. on rails to the wall, because thanks to such a system you can adjust the spacing between individual shelves

Currently very fashionable are also furniture folded from pallets, for example TV table. This is also a great place to locate cookbooks. The space between each pallet can be filled with books. A rather non-standard, but in terms of arrangement and functionality interesting method of storing books in a living room, not only cookbooks, is keeping them on a shelf made of a ladder. We can paint an old ladder in a color of our choice, mount some boards on it and lean it against the wall

Remember that books should be a decoration of the bookcase, so it is worth arranging them in a non-standard way, e.g. by color

A place for cookbooks in the bedroom

There are fans of storing cookbooks in the bedroom. This is a very graceful place, because when we go to bed to relax after a hard day, we can reach for our favorite culinary reading. Of course, the standard place for books is on a chest of drawers or bookcases, but also on a cabinet just in front of the bed. Some people store books in bedding containers, which can also be an interesting idea

Cookbooks in the nooks and crannies of the home

We have many nooks and crannies in our homes that can be great places to store books. For example, the stairs. Here, however, it is worth considering such a possibility already at the time of designing the stairs, because in order to “squeeze” books under each step you need to have some space for it. You can also arrange cookbooks on a coffee table, preferably hardbound copies, they will serve as a decoration.

Previous Post How to decorate the kitchen window?
Next Post Dishwasher salt - what does it do and can it be replaced? 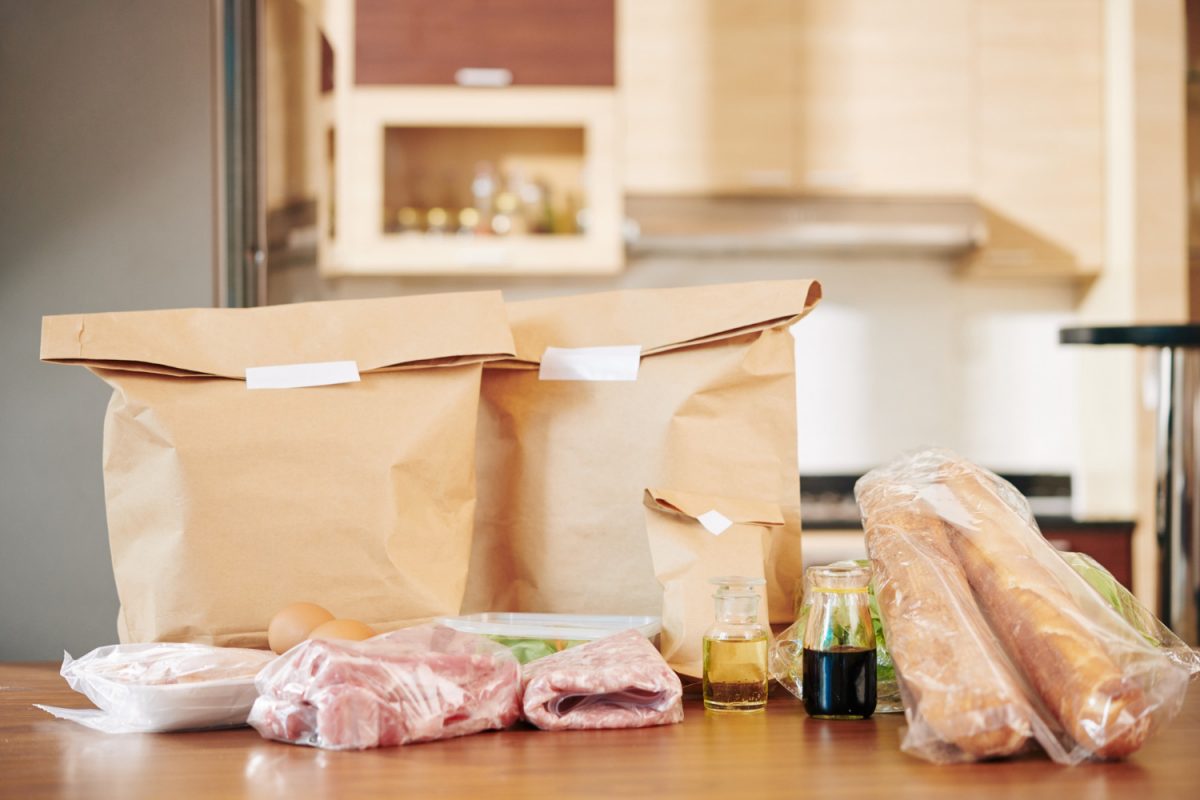 How do you package food to keep it from spoiling? 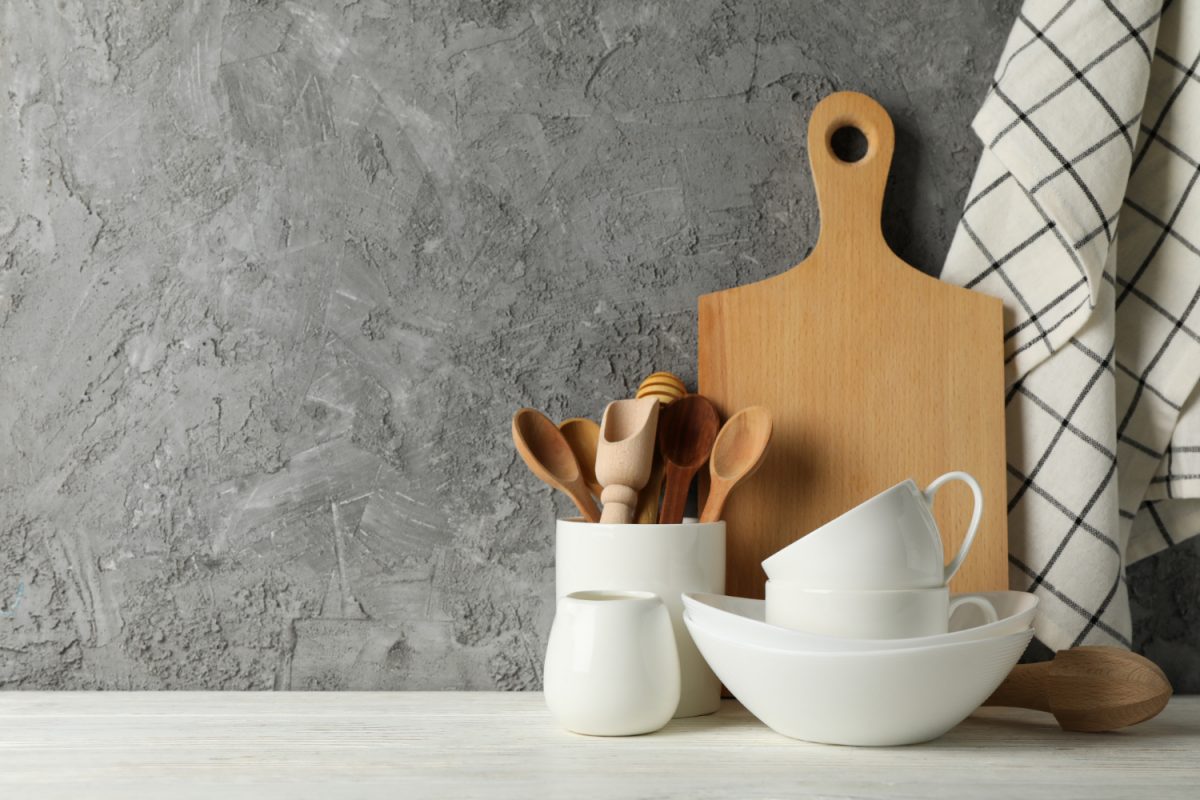 How to store the cups?